Understanding the Impact of Solvent Degradation on PCC Operation 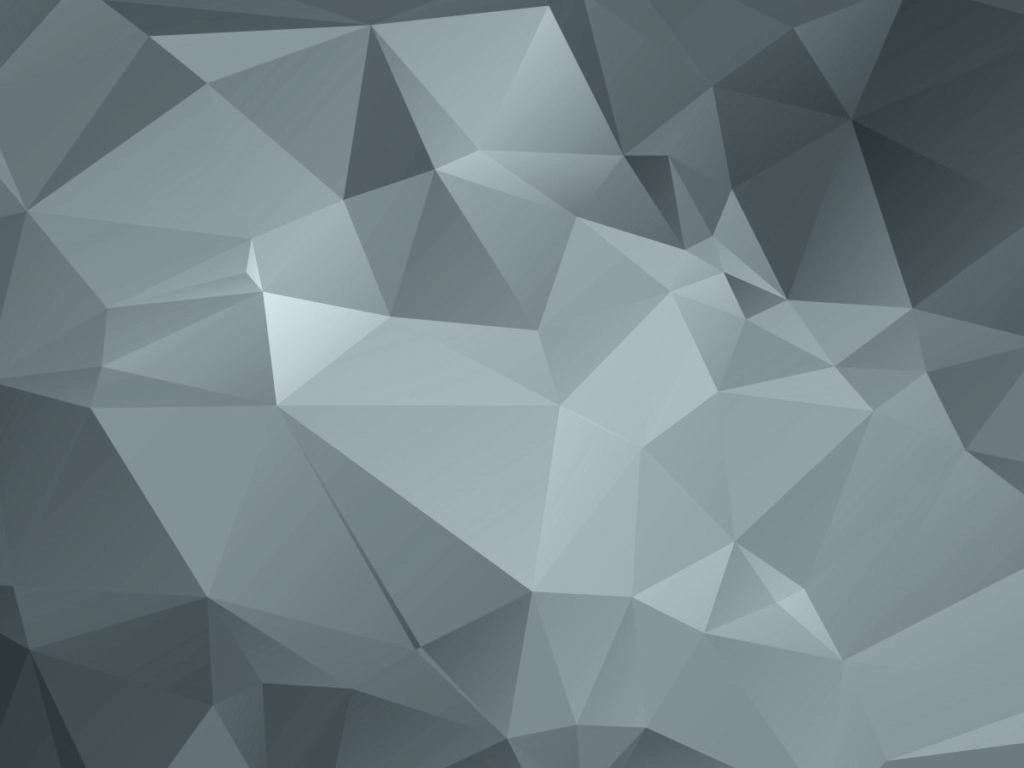 The immediate global challenge to reduce CO2 emissions cannot be overstated, with significant ramifications on not only the environment but also to all those who inhabit it. However, due to the vast energy and material demands of the growing global population it is impossible in the short- to medium-term to expect large energy producers and industrial manufacturing to become sustainable, let alone cease. As such, we must implement the well-developed and easily deployable post-combustion capture (PCC) technology with aqueous amines to help to curb CO2 emissions rapidly. However, significant gains can be achieved in increasing the overall efficiency of these systems (i.e. increased CO2 capture and reduced cost) by enhancing our fundamental understanding of the solvents’ evolution and applying this when both designing and operating these plants.

The development of PCC using aqueous amine solvents is well established, having been designed for the natural gas sweetening industry. The redeployment of this technology for PCC has seen a focus on developing new aqueous amine solvents that offer incrementally improved performance, where the problem of solvent degradation has often been viewed as a scourge. Academic research has predominantly sought to identify the degradation species forming and industry has sought to eliminate the degradation. However, the degradation of the solvent is an inevitable feature of any system where impure gas streams are introduced and temperature (or any) cycling is a vital element of the process. As such, the work proposed herein will use an understanding of the changes to the solvent to exploit the unavoidable degradation process and operate the plant more efficiently. Critically, process models used to describe the solvents do not input specifics such as solvent species, but rather the thermophysical properties attributed to them. As such, this proposed work will describe the solvent changes via thermophysical property correlations and models which will easily translate as inputs to the process model.

This project will consider two aqueous amine solutions that are already widely used, namely monoethanolamine and a blend of 2-amino-2-methyl-1-propanol and piperazine. The solvents will be considered in two ways: as exemplar solvents and as degraded solvents. The former will use the addition of degradation products to understand the relationship between the chemistry of degradation products and their individual impact on thermophysical properties. The latter will consider three cases: degradation undertaken under simplified conditions (limited impurities), with real flue gas (obtained using a unique experimental ‘mobile lab’), and pilot degradation (from Norway and Mexico). The changes to the solvents will be considered as a function of their thermophysical properties. Furthermore, the changing chemistry of the degraded solvents will be linked to the exemplar solutions to identify which species negatively influence thermophysical properties of the solution. This will form the basis for future work to determine how and when to reclaim and/or replace the solvent.

What does the research expect to find?

This work will be carried out in parallel to a collaboration amongst Imperial College London, INP, and Tec de Monterrey (supported by SENER in Mexico, ca. £450k each at IC and in Mexico) where the work will address how degradation impacts the evolving reactions kinetics and mechanisms. The outputs of the projects will be combined to demonstrate the efficacy of this approach on a PCC process model. Additional techno-economic and environmental impact assessments (under the heading of this parallel work) will demonstrate how the process can further increase the sustainability of PCC implementation with a dynamic operation.

This research is ongoing, so the research paper and dataset have not yet been published.

Watch this space as we publish updates on this paper in the meantime.