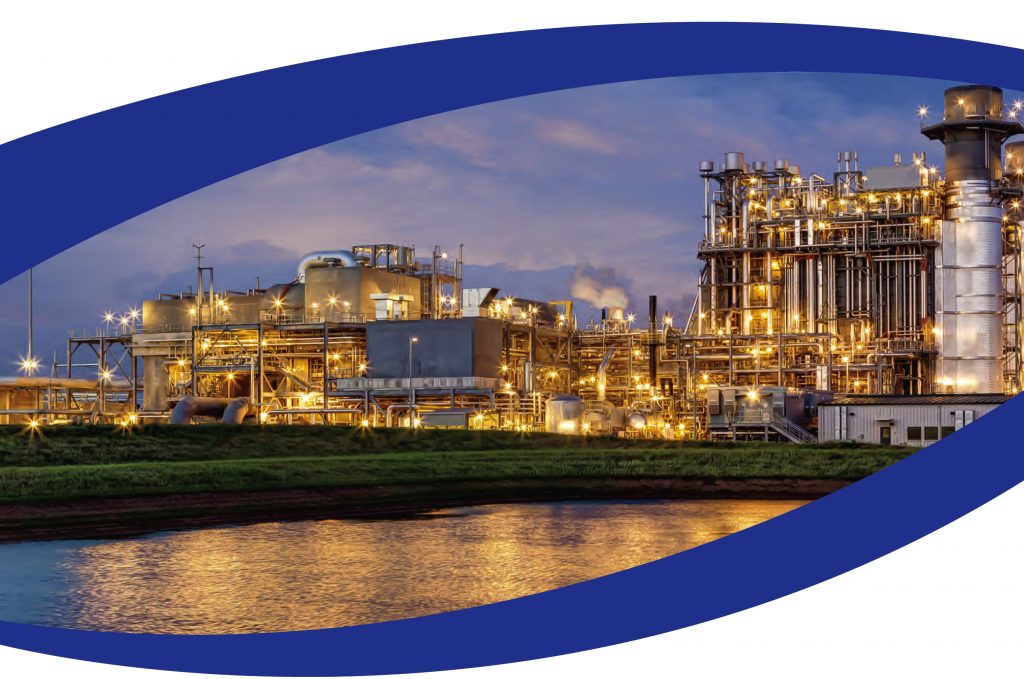 Bechtel National (Reston, VA), with contributions from August Benz (Independent), the Universities of Sheffield and Kentucky, the Electric Power Institute (EPRI) and Nexant, have undertaken a FEED study for retrofitting post-combustion carbon capture (PCC) for CO2 storage/utilization to Panda Energy Fund’s existing 2x2x1 duct-fired 758-MWe Facility with F Class turbines natural gas-fired combined cycle gas turbine (CCGT) power plant at Sherman in Texas.  The comprehensive programme of work covers the integration of the retrofitted carbon capture and compression plant as an add-on the power plant, together with the detailed design of an amine-based conventional absorber-stripper scrubbing system with a non-proprietary MEA solvent. This study is one of a series of natural gas power FEED studies, announced by the US DOE in late 2019.

The open-access and open-technology approach allows full publication of the unredacted FEED Study report, with all supporting documents, numbering over 150.  While several large PCC projects, and a number of smaller ones, have been built using generally similar approaches, because the design, construction and operational details have largely been treated as proprietary, so far only very limited meaningful knowledge exchange has been able to take place, both from and to the projects and their developers and operators.  In addition, design studies for other PCC plants that did not eventually get built have also either not been published or are heavily redacted in important areas.

The PCC unit uses 35 wt% mono-ethanolamine (MEA) as the solvent to capture 85% of the CO2 in a flue gas slipstream approximately equal in volumetric flow rate to the minimum stable generation output of the plant.  MEA was selected because extensive information is available for it in the public domain and a previous NGCC retrofit study has shown that it would be comparable in performance and overall costs to a range of proprietary solvents. It is also widely available at low prices.  At the design flue gas throughput of 704 kg/s, the PCC unit captures 129 t/h of CO2.

Subsequently, in projects funded by the UKCCSRC and the University of Sheffield, the plant design in this FEED study has been used as the basis for modelling studies to examine how this process design might be extended to 95-99% CO2 capture levels.

Sizing of the PCC plant is based on treating an amount of flue gas equivalent to that produced when generating 420 MW, which is approximately 68% of the total flue gas emitted by the NGCC power plant operating at guarantee condition with duct burners off.  A reduced power plant capacity factor was used for sizing the PCC plant because the gas turbines at the site often operate at reduced load due to the high penetration of renewable power in the ERCOT region. The cost of carbon capture is primarily driven by capital cost (and therefore is highly sensitive to capacity factor).  Sizing the capture unit so that when used it is nearly always operating at full capacity is critical to the economic viability of the proposed investment in the Texas electricity market.

To maintain low level of degradation products in the circulating solvent, a semi-continuous thermal reclaimer is used to process the equivalent of a complete plant solvent inventory every 28 days.  Reclaiming takes place in two stages with 150oC operating temperature in both.  The first stage vents to the stripper at 2.6 bara, allowing the heat in the evaporated water vapour and MEA to be recovered.  The second stage vents to the top of the absorber, at near atmospheric pressure.

In addition to heat recovery from the reclaimer, energy consumption for solvent regeneration is reduced by flashing some of the rich solvent using heat from the CO2 compressor intercoolers and returning the resulting semi-lean solvent partway down the absorber.

The overall capital cost for the PCC retrofit is estimated at $477M, including indirect costs, owner’s and contractor’s costs, and interest during construction.  Estimated baseline CO2 capture costs (both annualized capital and annual O&M together) are $114.50/tCO2, dominated by capital recovery charges.  For a 70/30 debt-to-equity ratio with 6% interest rate on debt over 15 years and 12% return on equity, plus PCC operation for an average of 5,000 hours per year, these total $83.10 $/tCO2 for just the annualized capital portion.  Power plant net output is reduced by 67.3 MW when supplying PCC steam and electricity requirements.  The PCC plant is not operated during those limited periods when the Texas ERCOT power grid has elevated prices (up to $9,000/MWh) (nor when the power plant is not operating), and average foregone electricity revenues are assessed at $25/MWh, contributing $13.00/tCO2 captured.  Other costs are maintenance ($7.00/tCO2), staffing ($7.75/tCO2), solvent replacement ($2.30/tCO2), and waste disposal ($1.35/tCO2).

At the time of this FEED study, no full-scale NGCC power plant with PCC was built anywhere in the world; even pilot studies using NGCC flue gas conditions were limited.  This leads to a lack of data for process simulation model validation under conditions of interest for commercial NGCC+PCC plants, that is, low CO2 concentrations, relatively low absorber packing heights, and low liquid-to-gas ratios.  MEA concentrations above 30 wt% have also received little previous attention in public domain testing.  Slight differences in performance modelling predictions were observed between ProMax® and the MEA Steady-State Model from the Carbon Capture Simulation Initiative (CCSI) running under Aspen Plus® 10, leading to some uncertainty in precise values for the FEED design parameters.  In addition, model predictions do not consider the actual variation in performance that can be expected under nominally constant process conditions.  During normal operation, the solvent will not be a pure MEA solution but will attain an equilibrium composition as degradation and build-up of impurities are matched by reclaiming.  Fouling and so on in service will also degrade component performance (for example, heat exchangers, pumps, and fans).  These effects can be assessed based only on realistic long-term testing.  The power and PCC plant loads may also, in practice, change rapidly enough for the plant never to achieve complete steady-state operation as process models assume.  Transient modelling can be employed but again requires verification.

A pilot testing program is therefore proposed to resolve most of these design uncertainties, generally duplicating all process elements of the full-scale PCC unit apart from CO2 product compression. The pilot plant will operate solely on flue gas from the Sherman power plant, accommodating the same frequent shutdowns of up to 48 hours that are expected for the commercial plant, with consequent possible impacts on PCC solvent quality and overall system performance.  Proposed pilot plant sizing is based on a stripper column diameter of 0.4 m, which is considered by some packing vendors as the minimum diameter for meaningful test data, with a corresponding absorber diameter of 1.0 m.  For test purposes, it will be possible to use 10, 15, or 20 m of packing in the absorber and to assess reduced stripper packing heights.

The primary pilot plant test objectives are to confirm the base case mass and energy balances for the PCC unit under design steady-state conditions; assess long-term solvent management requirements and reclaimer performance; confirm emissions levels of MEA, ammonia, and other degradation products in the absorber vent gas during long-term operations; and determine equipment corrosion rates and confirm materials selection. Initial confirmation of CO2 recovery and heat and mass balances should be possible within a 30- to 60-day test program, but credible confirmation of amine degradation rates, reclaiming effectiveness, emissions rates, and system corrosion should be based on at least a 12-month run. With additional runs—for example, at reduced or increased packing heights—the overall test program would last 18–24 months.

See the full report in our media library (PDF) >>