In 2006, the Norwegian Water Resources and Energy Directorate (NVE) was asked by the Ministry of Petroleum and Energy (OED) for preparatory work for a full-scale CO2 capture facility at Naturkraft’s gas-fired power plant at Kårstø[1]. This was supposed to be the site of the world’s first full-scale carbon capture at a gas-fired power plant, starting in 2012. The power plant was commissioned in December 2007 but had an irregular operational pattern. The facility was originally planned to produce up to one million tonnes of CO2 a year, and should have included the capture plant, a CO2 pipeline and CO2 storage under the seabed, in the Utsira formation beneath the Sleipner oil field platform[2] or nearby. Gassnova, set up by the Norwegian government to manage CCS developments, was planned to lead construction and operation of the planned facilities.

The project was delayed indefinitely in 2009. In March 2010 Gassco and Gassnova presented a Kårstø Integration pre-feasibility study, but the National Budget for 2011, presented in October 2010, provided no grants to continue CCS developments at Kårstø. Then, in 2016, due to weak power prices, Naturkraft, 50% owned by Statoil and 50% by Statkraft, applied to close the power plant early because it was no longer profitable[3].

A number of post-combustion retrofit studies were undertaken for the Kårstø CCS project, as detailed in the NVE report summarising the pre-feasibility activities[5].  Most of these used proprietary technologies but Bechtel Power Corporation undertook a FEED study using concentrated (35%w/w) MEA, which can be made available on an open-access basis.  Links to the main FEED study report and available supporting documentation are supplied below. 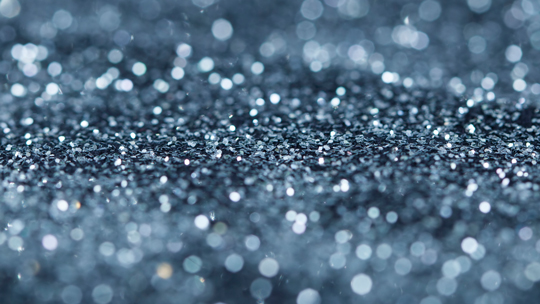 See the full report in our media library (PDF) >>

If you are looking for a particular document, press CTRL + F, which will bring up a search box to find phrases on this webpage.