The UKCCSRC International Engagement Strategy lists Australia, Canada, China, the Netherlands, Norway, South Korea and the USA as priority countries with which international engagement activites will be focused. The prioritisation of these countries has been based on analysis conducted of CCS activity. Data examined on the number of publications and citations in these countries showed high levels of activity, making them obvious countries in which to build relationships. However, the Centre has also recognised in the International Engagement Strategy that there is potential interest in several other areas, and potentially other countries that will emerge as active in time. 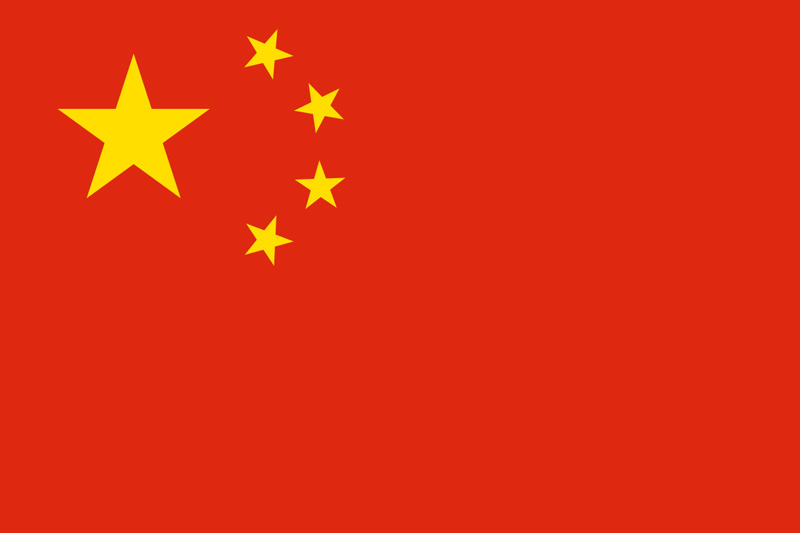 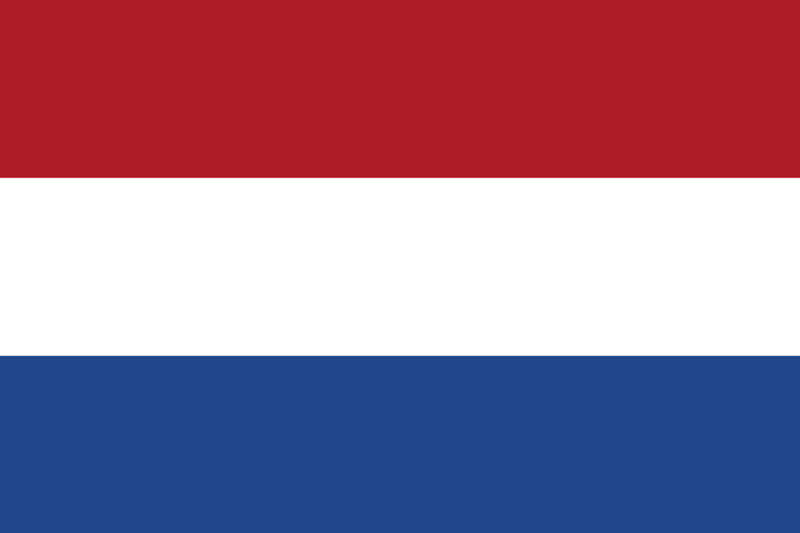 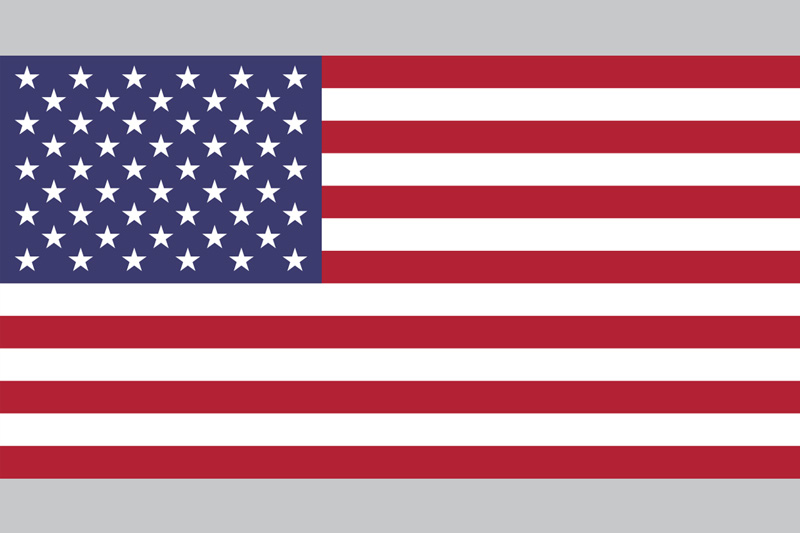 Due to the high level of CCS activity in China, the UKCCSRC International Engagement Strategy names it as a priority country with which to focus engagement activities.

Guangdong Province
In 2013, UKCCSRC, Scottish Carbon Capture and Storage (SCCS), Guangdong Low-carbon Technology and Industry Research Centre (GDLRC) and the Clean Fossil Energy Development Institute (CFEDI) signed a ten-year Memorandum of Understanding (MoU) to support the setting up of the Guangdong CCUS Centre in China. The signing was witnessed by Governor Zhu Xiaodan of Guangdong Province, People’s Republic of China, and Minister Greg Barker of the UK’s former Department of Energy and Climate Change (DECC), now known as BEIS.

Before the signing, two open UKCCSRC meetings took place in Edinburgh and London about CCS Developments in Guandong Province, China and the UK. The agenda and presentations from the events can be found here.

International Research Collaboration Fund
The International Research Collaboration Fund provides a funding mechanism for UKCCSRC Academic Members wishing to undertake a research collaboration with a CCS organisation overseas. This fund has supported several CCS collaborations with institutions in China including; the South China Sea Institute of Oceanology of Chinese Academy of Sciences; Tsinghua University and the National Institute of Clean and Low Carbon Energy; Tianjin University; and the School of Control and Computer Engineering, North China Electric Power University.

Early Career Researchers
The UKCCSRC ECR International Exchange Fund has provided a funding mechanism for ECRs planning to visit CCS organisations in China (and around the world). To date, vists by ECRs have taken place to; the UK-China Guangdong CCUS Centre; and Southeast University in Nanjing.

The Netherlands is a priority country for UKCCSRC international engagement activities due to the extent of CCS activity in the country, as per the Centre’s International Engagement Strategy.

CATO
The Dutch national R&D programme for CO2 capture, transport and storage, known as CATO, is highlighted as a key CCS organisation in the Netherlands, in the UKCCSRC International Engagement Strategy. CATO is a consortium of nearly 40 partners which builds on the success of previous phases of the programme: CATO-1 and CATO-2.

In 2014, UKCCSRC signed an MoU with CATO to strengthen efforts by the two organisations to work collaboratively on CCS research and networking activities. Having this framework in place has ensured that UKCCSRC has been well represented at key CATO meetings and events, e.g. the annual Dutch CCS Symposia, and that top Dutch CCS experts have been able to visit the UK to attend flagship meetings such as the UKCCSRC biannual meetings.

A key outcome of this important relationship between UKCCSRC and CATO has been development opportunities for Early Career Researchers (ECRs). In 2014, ECRs from CATO were invited to join the UKCCSRC Annual ECR Meeting. The event allowed both UK and Dutch ECRs to present their work and exchange knowledge with a wide audience including academics from both countries, and representatives from industry.

Following the success of this meeting, UK CCS ECRs were invited to join the First North Sea Young CCS Researchers Conference which focused on the next generation of CCS researchers, who have the responsibilty for developing and implementing CCS technology on a large-scale. The meeting included project updates from the participants, a visit to the CATO demonstration capture plant at the E.ON power plant, and participation in the 7th Dutch CCS Symposium.

The UKCCSRC International Engagement Strategy picks out the USA as a country with high levels of CCS activity and so it is one of the Centre’s priority countries when it comes to international engagement activities.

RCN-CCUS
In 2014, UKCCSRC and the Research Coordination Network on Carbon Capture, Utilization and Storage (RCN-CCUS) signed an MoU, committing the two organisations to work collaboratively in the interest of furthering world-leading CCS Research. RCN-CCUS is based at Columbia University in New York. The agreement framework has meant that the UKCCSRC has been represented at key RCN-CCUS meetings in the US, and that UKCCSRC has been able to host experts from RCN-CCUS at flagship UK CCS meetings such as the UKCCSRC biannuals.

Early Career Researchers (ECRs)
The UKCCSRC ECR International Exchange Fund has provided a funding mechanism for ECRs planning visits to CCS organisations based in the USA (and around the world). To date, examples of US institutions that this fund has supported ECRs to visit include; University of Texas; and the Lawrence Berkeley Laboratory.