Gearóid FitzGerald, Commercial CCS Manager, Ervia spoke on the Cork CCS project as an innovative technology that is key to decarbonizing Ireland’s energy industry. FitzGerald emphasized the role of CCS as a critical pathway in decarbonizing electricity generation in Ireland, because no other technology visible today can provide long-term and low-carbon peak supply of electricity at scale in Ireland. Cork CCS project is expected to deliver carbon neutral gas network in about 2 decades from now. 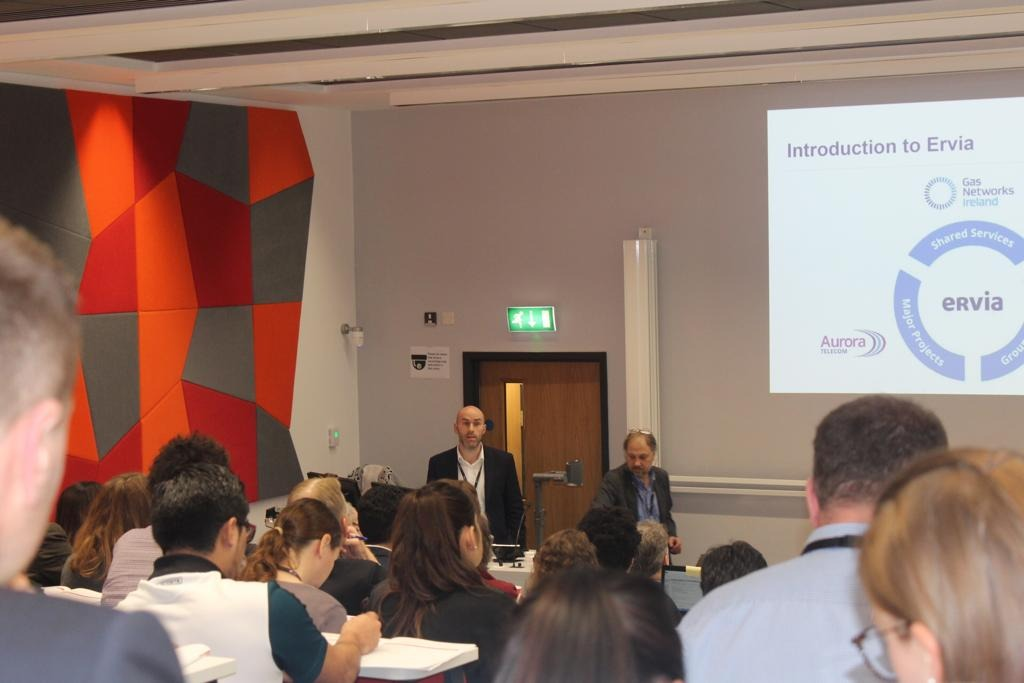 Jan Hopman, Director, of the Dutch CCS research programme called the CO2 Afvang, Transport en Opslag (CO2 capture, transport and Storage) (CATO) spoke on the progress and roadmap of CCS implementation as a decarbonizing tool in Netherlands. CATO seek to deploy a whole CCS chain programme to get a better understanding on it’s economics with the aim of reducing costs. Integration of different CCS units has to be tested towards evaluating the performance of the CCS system in all its ramifications. 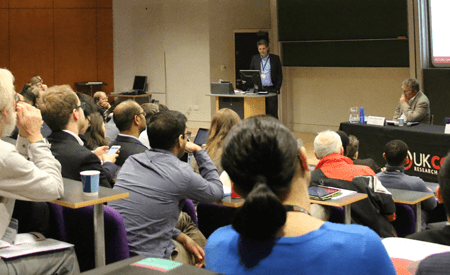 Elizabeth Horner, Majority Senior Counsel, Senate Committee on Environment and Public Works gave an oral presentation with regards to the importance of the United States being a key player in the global CCS industry.  Horner noted that the United States does have the infrastructure on ground and what is needed is a policy committed to driving the implementation of CSS to achieve its full potential in the United States.

Jazmin Mota from Mexico, Ph.D candidate from the University of Edinburgh spoke on the importance of Mexico’s decarbonisation plan via CCS and reiterated international global cooperation as an accelerator in deployment of CCUS across the world.  Mota also noted the support the Mexican CCS programme received from the Government of Mexico and the World Bank in the value of 65M USD and 20.5M USD respectively.