Reporting from the ECR Winter School 2015 – Group presentations, prize giving and wrap up.

This blog was provided by Nuhu Musa, University of Hull, whose attendance at the ECR Winter School 2015 was supported by the UKCCSRC.

Each group came up with a different style of presentation, even though the presentation was limited to 20 minutes and only two slides, and each group did justice to their topic. According to the judges, each of the five groups did very well, but in every competition there must be a winner. Group A emerged the winners of the group presentation after their entertaining FOOD VS FUEL debate. 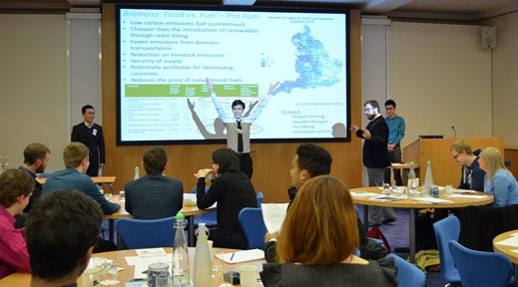 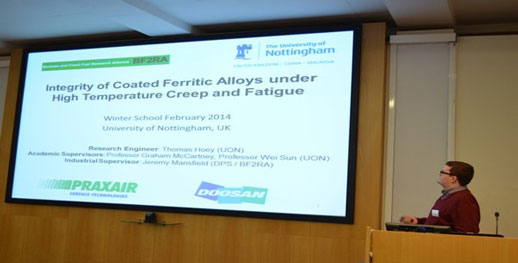 Finally, I would like to take this opportunity to give a big thank you to the UKCCSRC for their financial support to all participants sponsored by the Centre. To all participants, thank you for making the winter school a success.