Written by Marcus Simoes, a PhD student at the University of Sheffield, whose attendance at the UKCCSRC Biannual Meeting – Making the Case for CCS – in Edinburgh was supported by the UKCSRC Early Career Researcher Meeting Fund.

Charles Hendry, the former Minister of State for Energy and Climate Change, gave a very amusing speech during the networking dinner, which led the audience to a good laugh at some points of his discourse. At the same time, his speech was full of wise words and advice about how to make the case for CCS, or in other words, how to persuade authorities that CCS is an affordable and technically proven technology that can contribute to a significant reduction of the emission of GHG to the atmosphere. 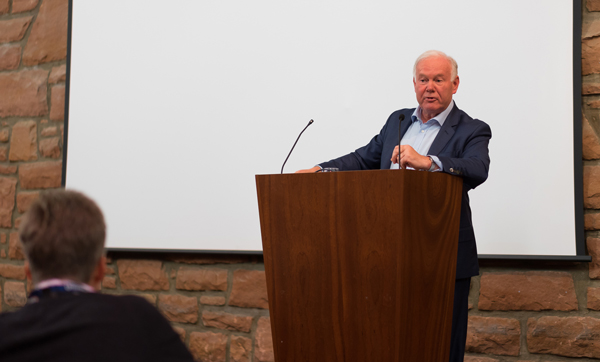 The first important point made by Mr Hendry was that there is a high turnover of ministers and their personnel, and although these people are brilliant and capable, once they leave the government, then the government memory is lost. Therefore, it should not be assumed that a case made will be remembered, and hence it is important to keep on making the case.

The second important point is that decision makers are guided by evidence, and if they do not see the evidence that support a given case, then they would not be willing to take this case forward. Also, ministers are busy and they have very limited timeframe to analyse cases. Therefore, in order to influence them, it is very important to make the strongest case. To achieve this, according to Mr Hendry, it is important to get as many allies as possible that understand the importance of CCS, because they can assist with getting the CCS message across.

Finally, Mr Hendry highlighted the importance of the Oxburgh report… being that this report is a game changing moment for CCS in the UK. This is because the Oxburgh report says to government that they can no longer sit on the fence, with now being the time to make the decision about moving forward with CCS in the UK or not. In addition, Mr Hendry made a very important point that if CCS does not happen in the UK, it will still happen in other countries, and hence UK will be the country that will buy the technology and see others benefit off its intellectual properties, rather than be the country that will lead this process. 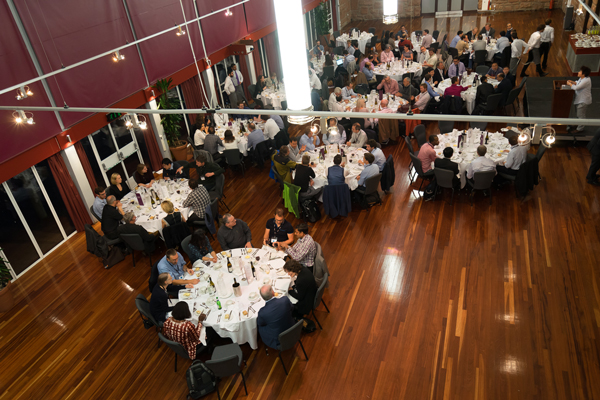 In summary, Mr Hendry’s key messages were as follows: (i) it is very important to keep on making the case for CCS and getting the message across, (ii) it is crucial to get as many people as possible on board, because they will assist making the CCS case stronger, and (iii) it is time for the UK government to decide weather they want to lead the CCS process and benefit off its intellectual properties or if they want to let other countries to do it.