Leading, Adopting or Drifting: Where next for the Northern Energy Sector

Home » Blog posts » Leading, Adopting or Drifting: Where next for the Northern Energy Sector 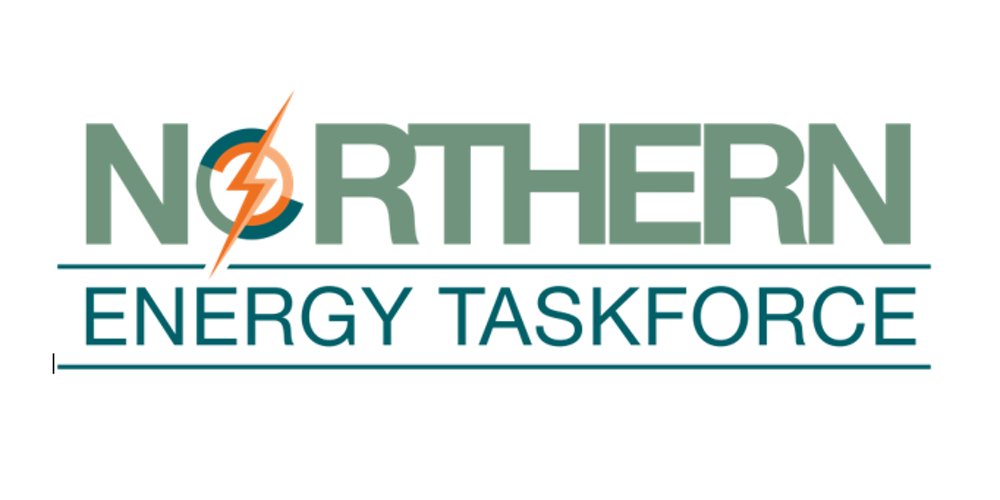 I’m on the train back from London, where I attended the IPPR North’s Northern Energy Taskforce Parliamentary Launch to hear about the

findings from the Taskforce’s second report “Leading, Adopting or Drifting: Where next for the Northern Energy Sector”. Yes, they did acknowledge that perhaps the next report should be launched actually in the North, instead of having the men and women from the North’s energy sector travelling to Westminster (lovely though it is).

Much of the theme of the talks given by Ed Cox, Director IPPR North, Darren Baxter, Research IPPR North, Emma Bridge, Chief Executive, Community Energy England, Prof. Jon Gluyas, Executive Director, Durham Energy Institute, and Sir John Harman, Chair, Northern Energy Taskforce, came repeatedly back to the theme of the “trilemma” of “keeping the lights on, keeping it affordable and keeping it low carbon”. The report argues that the North is well equipped to address this trilemma and doing so will have significant economic benefits for the North, and the UK as a whole. 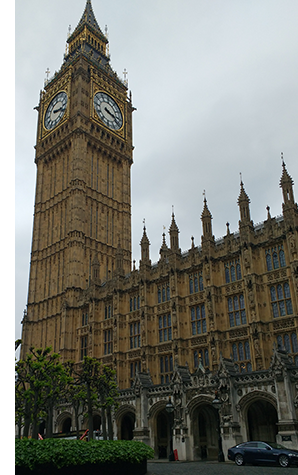 Of course the report was written before Theresa May announced the general election in June. This adds an extra challenge to the report’s call for political stability and sustained investment. The Northern Energy Taskforce could therefore find themselves in the position of needing to persuade a new government as to the needs and potential of the Northern energy sector. Ed Cox said because of the election, that this report and the next report scheduled to be released in autumn, will need to be aimed at the incoming government, but it is important that this report shouldn’t end up as just a think piece. On top of political instability, the diverse range of representatives from the energy sector attending the event, served as a clear reminder that another major challenge to the recommendations made in the report coming to fruition, is the co-ordination of everyone’s input into a cohesive strategy.

The event ended with the warning that as it currently stands, the North and the UK are heading towards becoming an energy drifter. Inside the report it states that “this is a scenario marked not by the opportunities it would bring but by the those which are lost”. Let’s hope, therefore, that this report will wield the necessary persuasive power to ensure a cohesive, secure investment in the Northern Energy Sector over the coming years.