This blog was written by Karen Finney who is a Research Fellow at the University of Sheffield and received funding to attend the Manchester Biannual Meeting from the UKCCSRC ECR Meeting Fund.

Howard Herzog travelled all the way from MIT, Massachusetts, USA, to give a plenary talk on the financial lessons learned globally from CCS demonstration projects. The first large-scale CCS demonstration was initiated in 1996 (Sleipner), and in the twenty years since, many more projects have been announced, but not all have been successfully deployed. His talk culminated with an outline of the twelve key lessons learned from these various efforts and how these can aid future installations of the technologies. 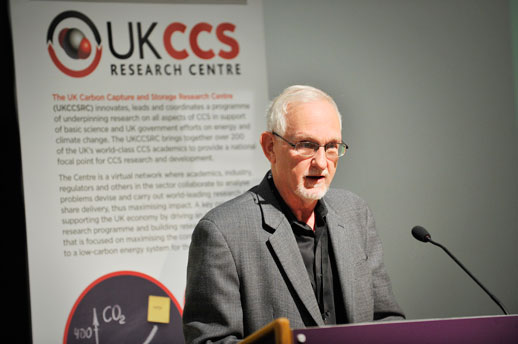 Commercial projects based on enhanced oil recovery (EOR) have been operational in the USA since the early 1980s with the CO2 source primarily natural gas processing, where the costs are covered by the purchase of CO2. Since the mid-1990s, pioneer projects that store the CO2 in saline stores or depleted gas fields have been deployed; the financing of these was generally from non-government sources. More recently, from 2013 onwards, public-private partnerships have been investing in CCS demonstrations with a mixture of EOR and saline storage.

One of these pioneers – Boundary Dam, Canada, which has captured CO2 from a coal-fired power station since 2014 – had a number of regulatory and business drivers, as well as technology push and market pull to enable its successful deployment. Also in Canada, there is an industrial CCS project, as well as 240 km of CO2 pipeline. These were brought about in part through the aid of a CCS fund and a carbon levy.  Furthermore, in the USA, there are a number of initiatives (including the Clean Coal Power Initiative and the American Reinvestment and Recovery Act) to stimulate CCS sector growth, which has led to the following – two industrial projects and two power-based projects, with the possibility of a third.  Compared to the rest of the world, where there are few initiatives, the EU has no projects and there are no other future programmes in place anywhere else. There are however a great number of unsuccessful projects, from which lessons can also be learned.

Based on these findings, the twelve lessons learned for successful CCS projects, as outlined by Howard Herzog, can be summarised as follows: 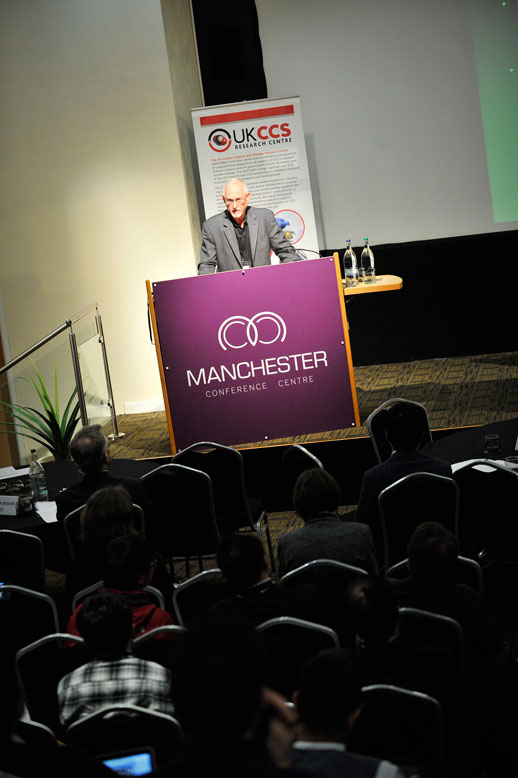 Howard Herzog, who has been working in CCS since 1989, concluded by stating that so far, CCS projects have had an over-reliance on EOR, which is not sustainable in the long term and may not really even be seen as true CCS projects. There is a pressure to continue to use coal and therefore this needs to be made cleaner (through CCS) and a low-cost option, to compete with natural gas power.  Access to electricity markets for CCS projects is vital, as are other mechanisms, such as Feed-In Tariffs and subsidies, which have clearly worked well for wind power in the UK.

Overall, multiple financing components help to make CCS projects work, but with limited timescales and changing political standpoints, this can still be problematic.  Whilst effective projects tend to use EOR, there is a need to move beyond this for future projects, particularly from a public perception point of view.  And where will these future projects come from – China?  Western funding is likely needed here and in other developing markets, but there are number of other emissions issues before CCS is dealt with.