What progress has taken place since the last blog? 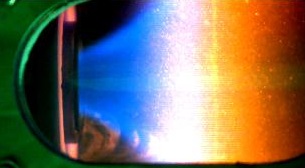 The large swirl burner has been operated at a number of power and pressure settings, up to 50kW and 3 bar pressure. We have introduced oxygen into the flame to give oxygen concentrations of almost 60% in some cases. Additionally we have added CO2 to the flame, which has allowed us to study the operational effect of simulated exhaust gas recirculation. Alongside this we have made gas analysis and chemiluminescence measurements to quantify what is happening in the flame in terms of heat release, location and products of combustion.

What have the results shown?

The results have been very enlightening. The effect of high concentrations of oxygen proved that the flame did not become difficult to operate due to the predicted increase in burning velocity. In fact the addition of excess oxygen behaved more like a diluent, thus extra oxygen began to replace the role of nitrogen in cooling and moderating the flame structure. Our results indicate that a 100% oxygen-methane flame (with no inert diluent) is entirely possible, but would need substantial amounts of excess oxygen to balance the flame in terms of chemical kinetics versus the flowfield. Hence, the study of exhaust gas recirculation becomes more critical as an engine developer would need to use up all of the (expensive) oxygen being produced. Gas analysis measurements showed that in all the cases tested the flame still operated satisfactorily, since all of the methane was burnt. However, an interesting discovery was that the dilution CO2 had the potential to dissociate, forming carbon monoxide in the exhaust. This might be a challenge for CO2 scrubbing systems and further research will be needed to understand this in more detail. 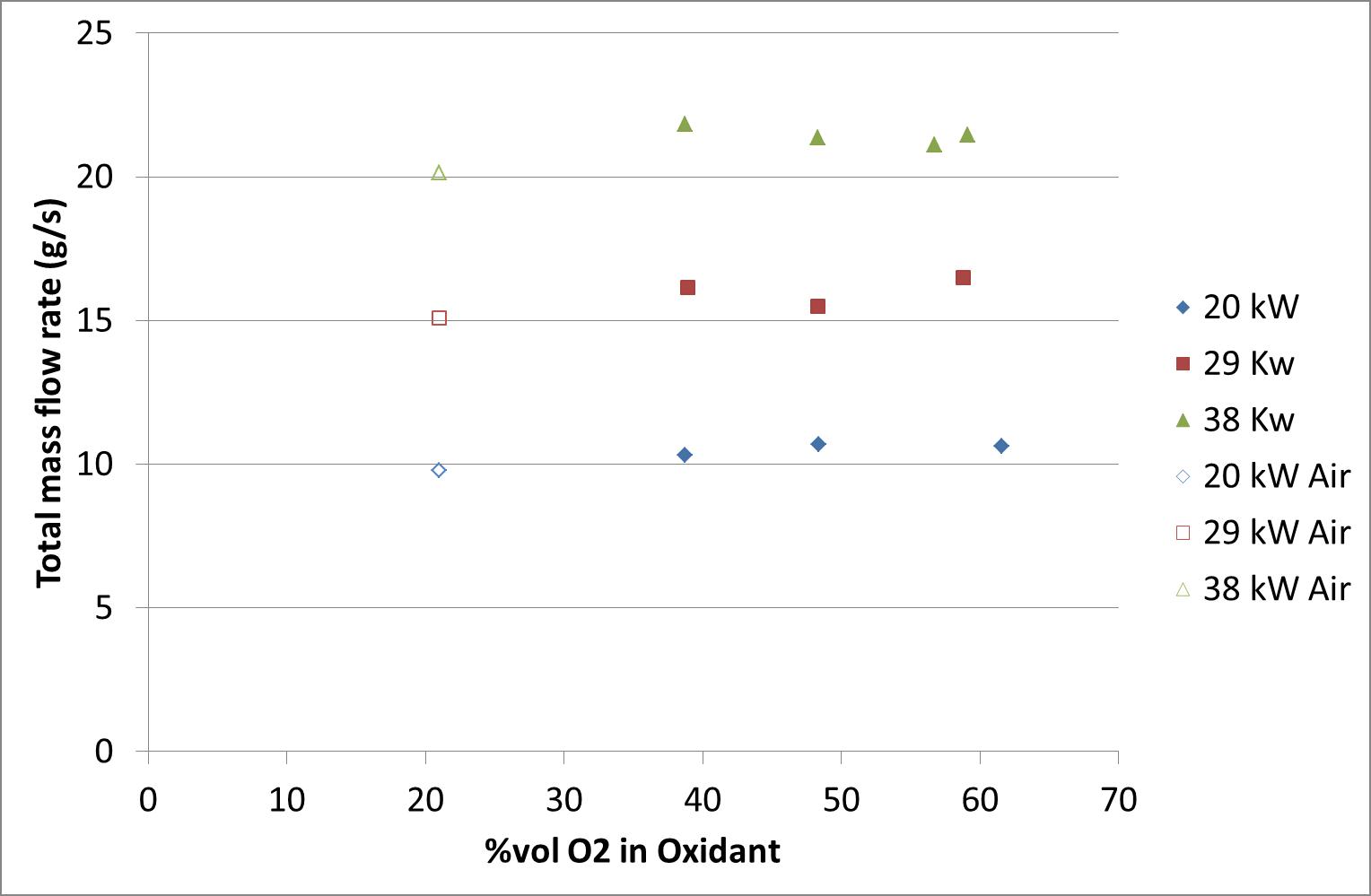 1.4 million pound project will allow us to extend the research and particularly focus on the dissociation phenomenon mentioned above.