This blog was provided by Luqman Abidoye whose attendance at the UKCCSRC Cardiff Biannual was supported by the Early Career Researchers Meeting Fund.

This session highlights the greenhouse gas (GHG) emissions that are inherent in the upstream and downstream processes involved in carbon capture and storage (CCS). The session educated the participants on the GHG emissions involved in the capture of CO2 from emission sources, transport of CO2 (using vehicles or pipelines), storage in the saline aquifer, usage of CO2 for enhanced oil recovery (EOR), or reutilization of CO2 for the manufacture of new products (carbon capture and utilization, CCU). The discussions gave holistic considerations to the issues of GHG emissions starting from the preparation of the chemicals used in capture, the manufacture of CCS equipment/technologies as well as the other CCS processes.

One of the objectives of this session was to examine was to eliminate or minimise the GHG emissions on a whole lifecycle basis of CCS. Key questions raised were: 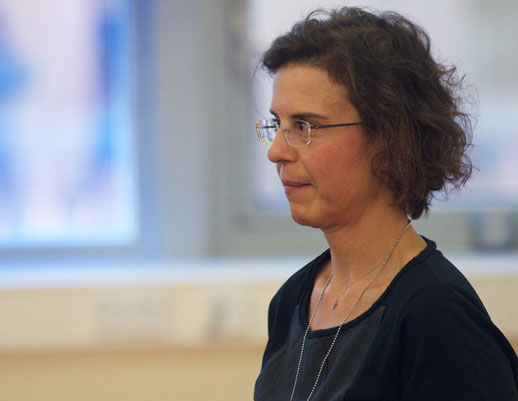 Anna Korre from Imperial College London emphasised the need to account for everything that goes into the system at every stage of the CCS processes. This can involve virtual breakdown of each compartment involved in the process, with a view to analysing the constituents, using mass balance approach. She promoted the ideas of linking emissions with sources in order to understand remediation techniques and proffer control. It’s important to understand the GHG emissions scenarios in the context of enhanced oil recovery (EOR) as well as without it. A life cycle analysis model was presented, where the mass balance method was used to account for emissions from sources, during transportations, and at final destinations. Sources and sinks of emissions are linked to cost of treatment/capture/remediation. The overall aims include to highlight how operational/process routes can impact costs and influence operational risks. 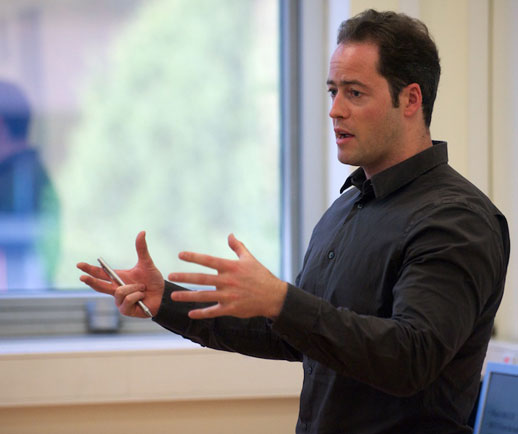 The cost and options involved in carbon capture were examined in Niall Mac Dowell’s (Imperial College London) presentation. He estimated that after ten years, there will be profit return on the investment in carbon capture if the retrofit was performed on the existing power plant. The implications of co-firing with biomass, i.e., increase in water intensity of the emission, was emphasised. 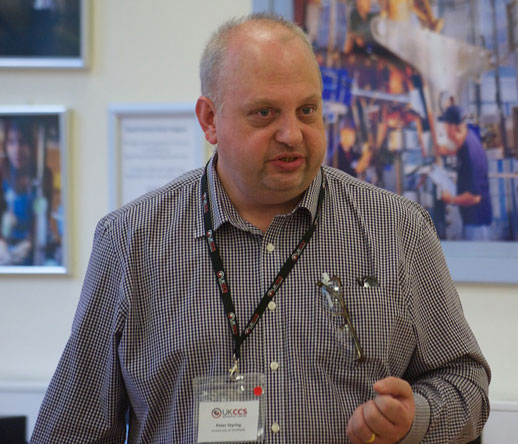 Professor Peter Styring of the University of Sheffield presented state of the art activities on the utilization of CO2. He used the occasion to enlighten participants on the preference of the term carbon dioxide utilization (CDU) as an alternative and preferred term to CCU in the context of the operations and aims of the CO2Chem in the UK. CDU considers waste CO2 as a chemical feedstock in the production of a wide range of useful products.

When using CO2, the need for manufacturing the product from petrochemicals can be removed, thus providing a sustainable manufacturing route. A range of benefits can be derived from these attempts. For example, CO2 can be used to synthesize polymers, fuels, commodity chemicals such as methanol, pharmaceuticals, building materials and many other products. Long term storage of captured CO2 is envisaged by using the captured gas in the production of polyurethane, polycarbonate, etc. 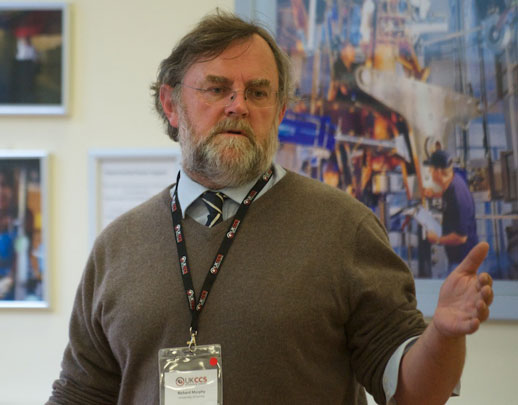 Finally, the need to decouple GHG emissions from economic activities or development is emphasised by Professor Richard Murphy of the University of Surrey. Basically, the professor preaches the method of production involving mixed species/processes, where waste stream from one part of the production serves as the nutrient or feedstock for the other. In this way, more production can be achieved without consequent impact on the environment.