This blog was produced by Sergio Rameirez Solis

What is the role of R&D in hydrogen in the CCSU landscape?

Global warming is a primary concern considering the mean Earth’s temperature has raised significantly since the industrial revolution. CO2 as a long-lived greenhouse gas and primary contributor to climate change is the aim of hundreds of investigations. Our close reliance in using fossil fuels (oil, coal and natural gas) for covering world energy demand has represented the largest source of CO2 with a substantial contribution and impact in the environment. Efforts in many sectors have been made to control and mitigate anthropogenic CO2 emissions such as carbon capture technologies and renewable energy sources but there is still a wide number of challenges to overcome for implementing and innovating sustainable and efficient routes for controlling emissions of CO2.

Hydrogen, as a cleaner energy carrier, has represented a promising solution for an energy transition in medium and long-term not only for industry but also in the transport sector. H2 fuel has several benefits like being converted into heat and power with net-zero emissions. Nowadays, H2 production mainly comes from the steam reforming process (SRP) where natural gas is used as feedstock. Although this process is very mature and its efficiency has been improved, the combination H2 with carbon capture, utilization and storage systems (CCUS) still requires improvements and deployment of infrastructure with lower-energy demand.

During the session “Implementation and Innovation”, delegates provided valuable perspectives related to the role of R&D in areas of the CCUS landscape like is the case of hydrogen. A consensus revealed that improving CCUS systems incorporated in the SRP would contribute substantially in the transition for sustainable energy production with CO2-neutral energy supply but in order to reach the 2°C scenario, the generation of electricity must be complemented with the use of renewable sources such as wind and sun. Evidently, an economy relying only on clean H2 sources seems to be difficult to start up considering that the energy demand in specific sectors is high and also difficulties faced for storage this energy carrier.

Ambitious projects like H21 Leeds City Gate have demonstrated viability for swapping from an economy based on natural gas to one with circa 100% hydrogen, but despite a dramatic reduction in CO2 emission could be achieved, its implementation would imply changes in infrastructure, installation of alternative systems for heat production via H2, storage, etc. (e.g. Figure 1). Although the deployment of the whole hydrogen supply train would influence in heat decarbonisation, the transition to the use of pure H2 is far from being implemented owing to the challenges to overcome in R&D. 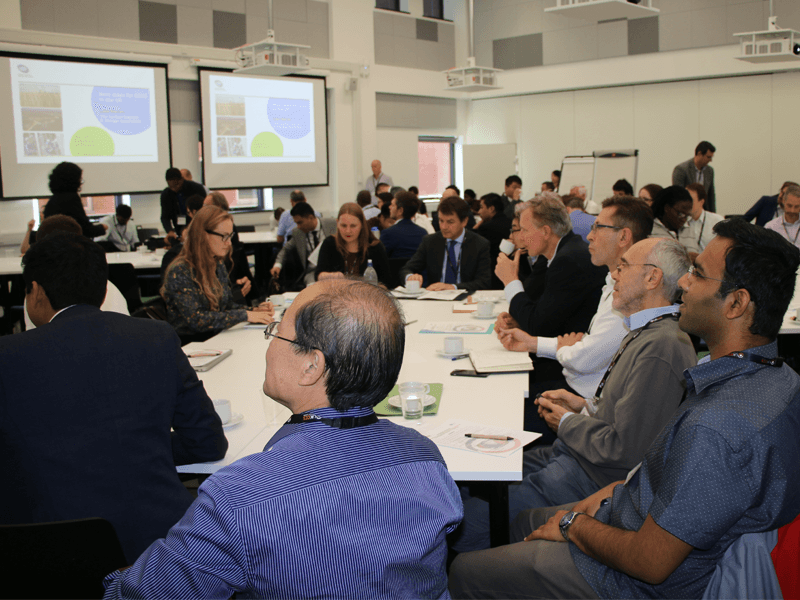