The rest of my week at COP21 flew by in a blur of meetings, side events and trying to keep on top of things back at the office – and so this, my latest blog, is way overdue!

On Thursday 3 December I spent some time exploring Hall 3 of the ‘blue zone’, or badged area of the conference, where country delegation offices and pavilions can be found. Things were very quiet around some of the offices, including the UK’s, which I’m sure was a sign of how hard these delegates were working in the negotiations. 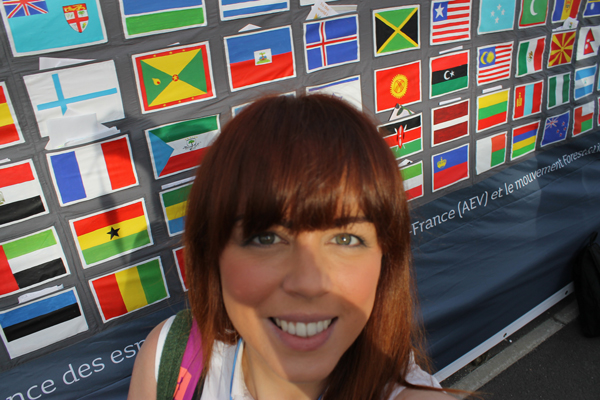 As Friday 4 December was Education Day at the conference, I decided to adopt this theme for myself for the day and attend more side events. The Gulf Cooperation Council convened a meeting entitled ‘Technology as an Answer to Climate Change Challenges’ with speakers from Saudi Aramco, SABIC, KAUST and the UAE Water Aid Foundation. Talks covered mitigation opportunities in the transport sector, environmentally friendly fuel additives, petascale computing and one organisation’s (SABIC) efforts in carbon capture and purification of CO2 for use locally in other industrial processes. 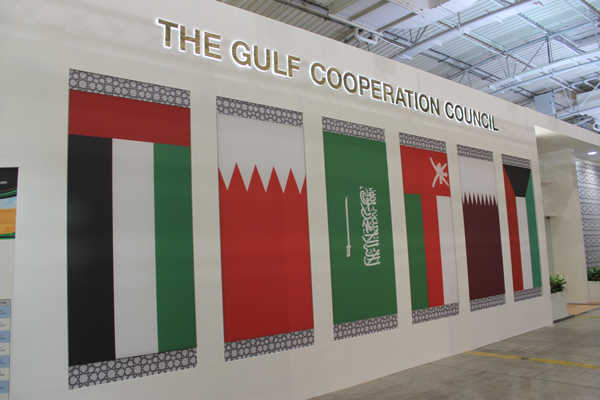 Next stop was ‘The Phase out of Fossil Fuel Subsidies and the Paris Climate Deal’ organised by Climate Action Network Europe and Oil Change International with speakers from CAN Europe, Stockholm Environment Institute, Overseas Development Institute, Carbon Tracker Initiative, the Finnish Ministry of Environment and the European Commission.

I was struck by messages delivered by CAN Europe that each year G20 Governments spend $77 billion per year on national production subsidies while developing nations receive only $4-5 billion towards climate adaptation measures. It’s a concern that G20 countries have failed to deliver on their commitment to phase out fossil fuel subsidies and that the level of subsidy being provided for the fossil fuel industry dwarfs climate finance for developing countries to such an extent.

Of course I made sure to attend GCCSI’s event on Friday too entitled, ‘How the UNFCCC Architecture Can Help Mobilise International Resources to Support Carbon Capture and Storage’. GCCSI had prepared a good programme for the meeting including presentations from; Mark Bonner, GCCSI; Ulrika Raab, Swedish Energy Agency; Ellina Levina, International Energy Agency (IEA); Erwin Jackson, The Climate Institute; and Jeff Swartz, International Emissions Trading Association (IETA). The IISD ENB produced a full report on this meeting, including a snazzy video, so I won’t repeat.

I found the meeting a good opportunity to think back on discussions on CCS that have already taken place within the UNFCCC architecture and for anyone who’s interested you can read the report of the Technology Expert Meeting on CCS that was convened for negotiators back in October 2014 here.

On Saturday I took a few hours off to ‘sight-see’ but as fate would have it, while walking south from Montmartre, I found myself in the middle of a Climate Justice march headed west along Boulevard de Clichy. I didn’t stick around however, deterred by the massive number of police officers and vans following behind the March. Besides, I wanted to head back to my hotel to watch the closing speeches from the Lima-Paris Action Agenda (LPAA) event which had been taking place all day. 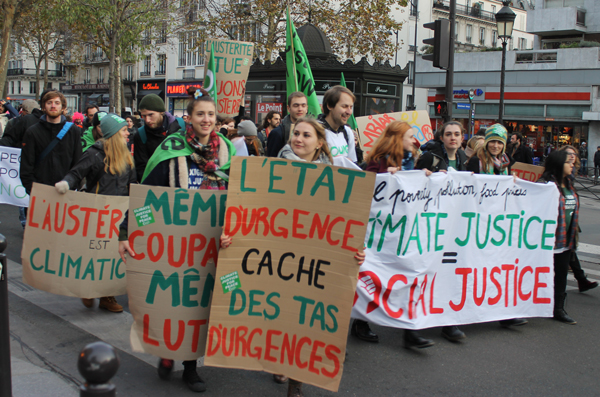 I also caught up with news back home and was horrified to see how Storm Desmond was battering the UK and Ireland, reminding me how crucial and urgent reaching a climate agreement in Paris is. It is clear climate change is already happening. And not just in developing countries, it has arrived on our doorstep. An agreement on the 11 December is vital for everyone on the planet.

I went to bed on Saturday night trying to remain hopeful. The ADP had met its target of presenting the outcome text for negotiation by Ministers in the COP, with prospects of a deal appearing stronger than at the equivalent stage of negotiations in Copenhagen six years ago.

I reflected on Ban Ki-moon’s closing statement in the LPAA plenary, ‘the stars are aligned today’ he said and ‘the pace of climate action is quickening’.

Sunday was a quiet day at the conference centre in Le Bourget due, I suspect, to people taking the opportunity to rest up before Ministers arrived on Monday to get down to the crunch talks in the COP. I headed for home after a long, busy but fascinating week at COP21. It’s back to business as usual now but as I suspect you’ve guessed I will be keeping a close eye on how things unfold over these important last few days of negotiations in Paris. Watch this space for a final update…