An ECR’s Adventure Down Under!

Home » Blog posts » An ECR’s Adventure Down Under!

This blog is written by Thomas Hills, Imperial College London, who was awarded funding under the second call of the ECR International Exchange Fund to travel to Australia.

From January to March 2015 I worked at the Institute for Sustainable Futures (ISF) at the University of Technology, Sydney with one of my PhD supervisors, Dr Nick Florin. My PhD is focussed on the suitability of calcium looping for carbon capture in the cement industry, but there are other technologies which have promise. One of these is direct separation, which has been patented by Calix, an Australian company. It hasn’t had as much academic attention as some other technologies, but Calix are developing it rapidly and hope to commercialise it in the next ten years.

The technology differs from other potential carbon capture processes because it only captures the CO2 emanating from the calcination of limestone (60% of the total) and does not address those of the fuel, which is usually a fossil fuel. However, Calix claim that their process has virtually no energy penalty and won’t cost too much, which will make it very desirable as a competitor to expensive technologies such as amine scrubbing and even calcium looping.

When in Australia I was able to visit both Calix’s head office in Sydney to discuss the technology with four of the senior management and their pilot plant near Melbourne. This gave me a good understanding of how developed the technology is and how quickly the company will be able to expand production and adapt it for cement manufacture. 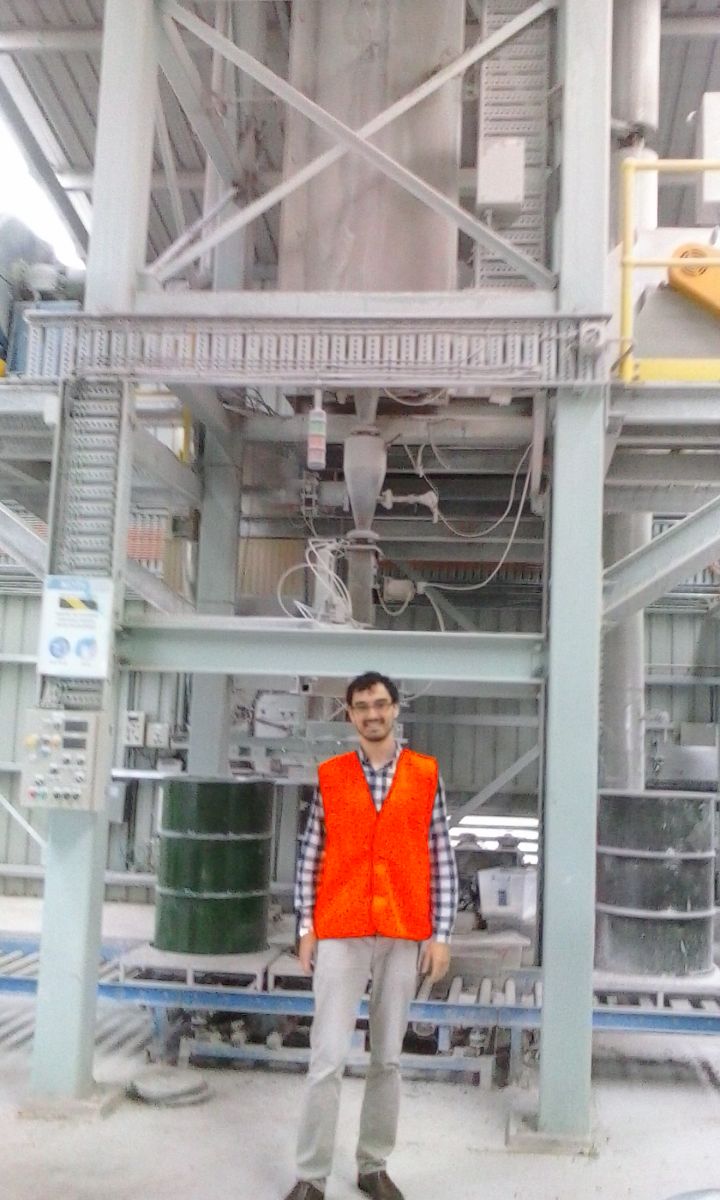 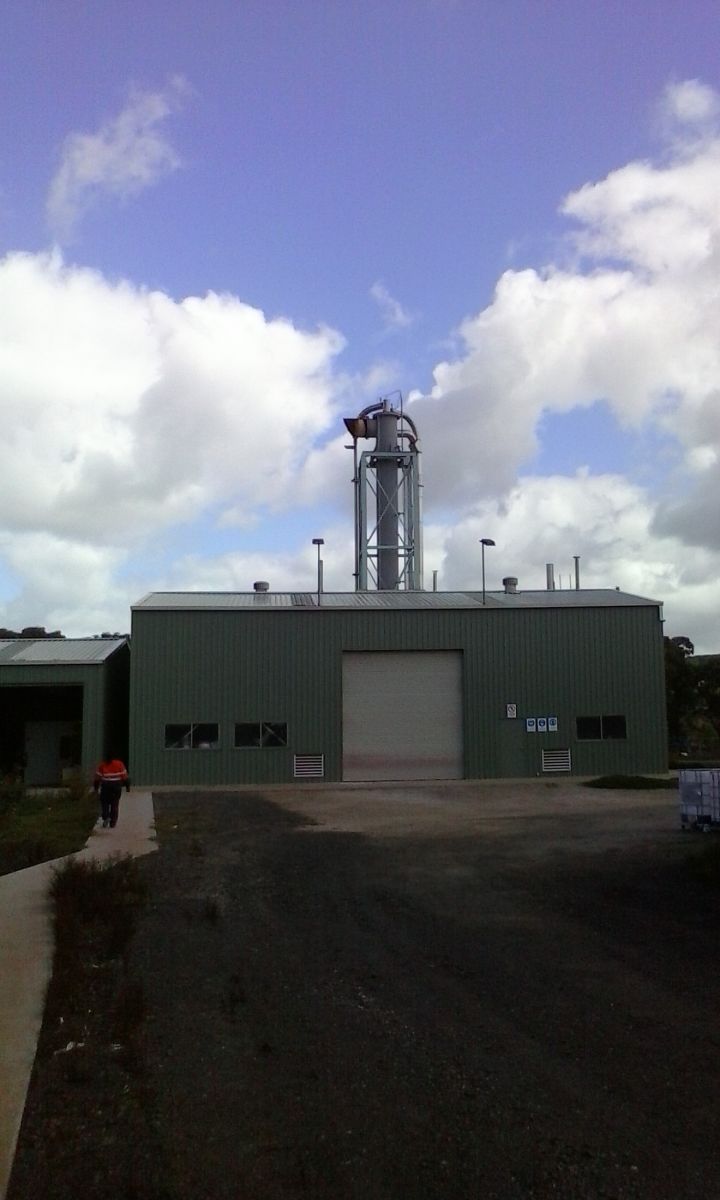 My project looked at how quickly five different capture technologies could be deployed across the UK cement industry if they were deployed during routine plant shutdowns, rather than at arbitrary times selected with no regard to practicality. To achieve this I built a model in Matlab, but required information to put into it. The sources and quality of the information varied for each capture technology, so I compiled it into easy-to-read tables and also developed a TRL specification for carbon capture in the cement industry, because there are no existing examples in the literature. After running the model, I compared the results with the top-down models for cement sector decarbonisation that have been published by the Mineral Products Association and by the UK Government, to establish whether their pathways are realistic or not.

Visiting and collaborating with Calix was useful because it allowed me to discuss the ways in which developing technology in a company is different from in a university. They are using the same technology for several uses including making water treatment products, and work on different timescales and milestones to academics.

Spending time at ISF was exciting and eye-opening because I was working alongside not only engineers but architects, local government specialists and social scientists amongst many other specialists. This meant that conversations were very different, and often they approached problems from a completely different perspective than I did and am used to. Everyone in Australia was very friendly and welcoming – the openness was a bit of a shock after London’s famously reservedness! Between the work, I was able to visit many places in and around Sydney, such as Bondi Beach and several national parks (see the pictures). I also ventured further afield by hiring a car with a couple of friends and going camping. I’d definitely recommend Sydney to anyone looking for somewhere to go on holiday – especially during the European winter, because it’s summer there! 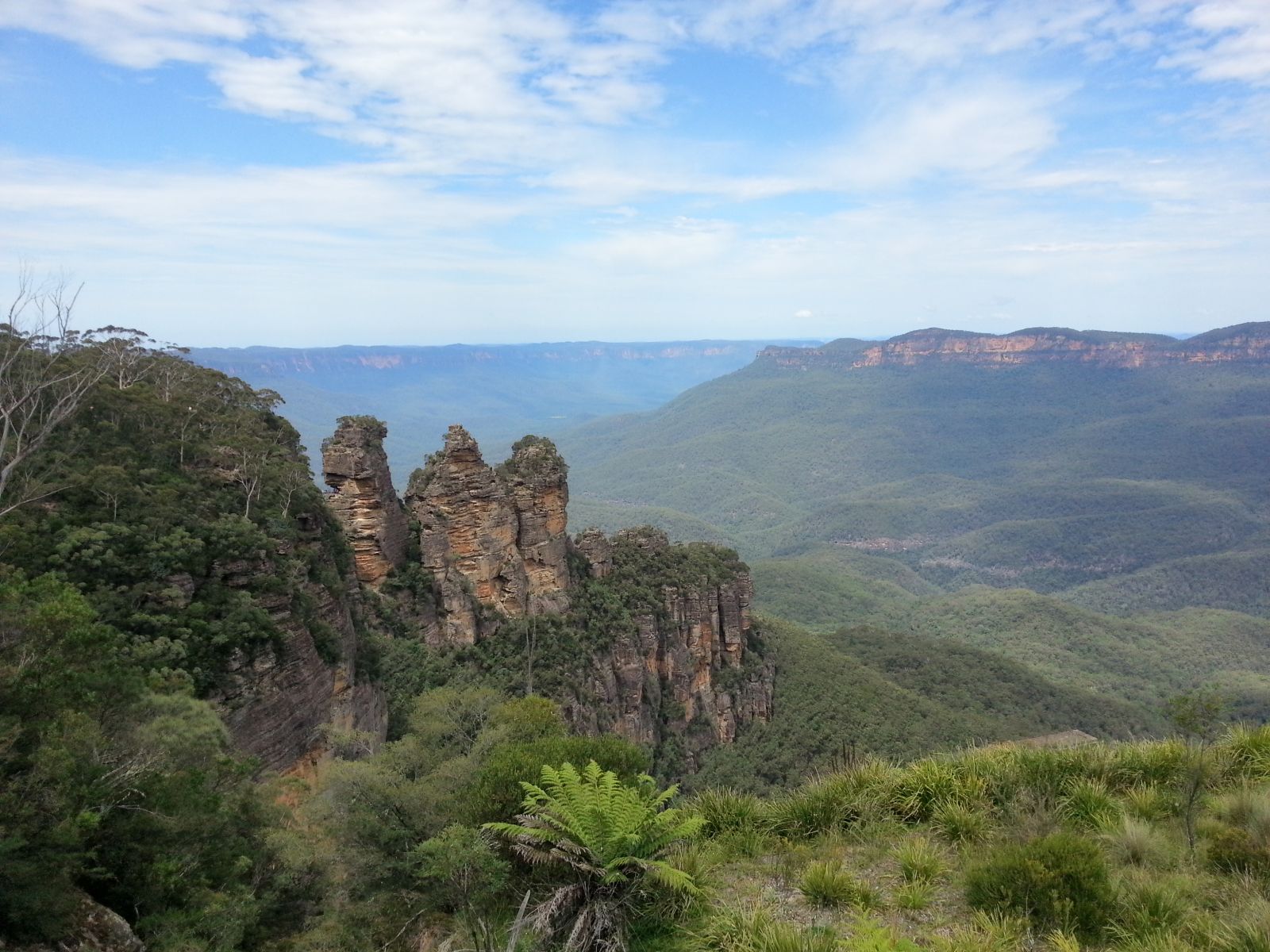