USA looks to build on the success of Petra Nova 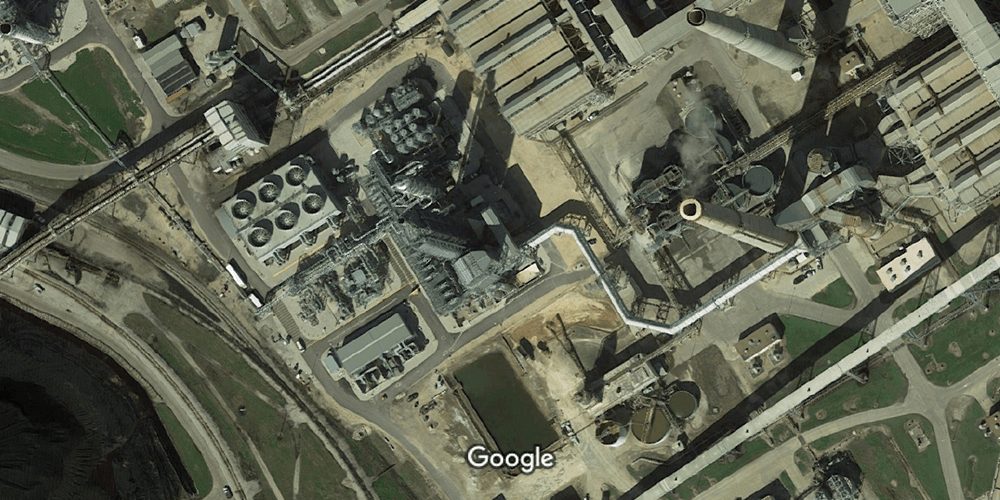 UKCCSRC Director, Jon Gibbins, was invited to the 2017 Carbon Management Technology Conference (CMTC 2017) in Houston on 17-20 July to give a plenary presentation on  the state of CCS in the UK and also participate in a panel on the International Capture Test Network’s activities.

The conference, the fourth in the series, had a focus on current industry CCUS options being demonstrated at large-scale while also providing insights into the next generation of innovation by leading researchers.  As might be expected, there was a strong US attendance, but also extensive overseas representation.

A highlight of the event was a virtual tour of the working 240MW equivalent Petra Nova CCS project, including the pipeline route and the storage location using Google Earth images, by NRG project lead David Greeson.  An interesting insight was how the use of a gas turbine to power the capture unit at Petra Nova was virtually mandated by the need to avoid the risk of triggering an EPA New Source Review for the whole power plant.

Reflecting the success of post-combustion capture deployment on coal plants in North America at Petra Nova and Boundary Dam, while the conference was in progress the US DOE issued notice of a new call for “Design and Testing of Advanced Carbon Capture Technologies”.  “The objectives of FOA 1791 are to support pilot scale testing of transformational solvent or membrane based carbon dioxide capture technologies and to support design work for a commercial scale, post combustion carbon dioxide capture system at an existing coal fuelled generating unit, or a facility producing similar flue gas. Thus, this FOA will have two areas of interest, which are (1) Scaling of carbon dioxide capture technologies to engineering scales using existing host site infrastructure and (2) Initial engineering, testing and design related work to support the understanding of cost and performance of commercial scale, post combustion carbon dioxide capture on existing coal fuelled generating units.”