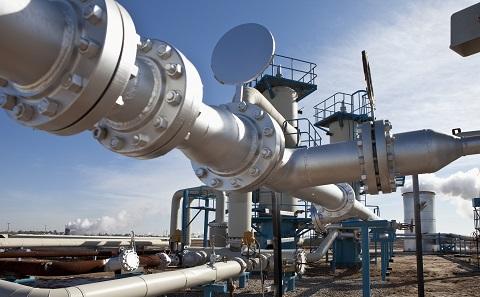 The University of Southampton hosted an event held by the Clean Carbon University Strategic Research Group (USRG), on 10 May.

The event covered two themes, Carbon Reduction and Capture and gave 14 early career researchers a chance to “pitch” their research in three minutes during a speed-dating slot.

Jon Gibbins gave his thanks to the organisers for inviting him to speak at the event and commented, “It was interesting to see such a breadth of research presented by up-and-coming CCS researchers. CCS is vital for all aspects of a future net-zero emission UK economy and we we need to ensure there is a stream of high calibre scientists and engineers entering the field who are aware of its potential.”