A response to the Government’s Clean Growth Strategy 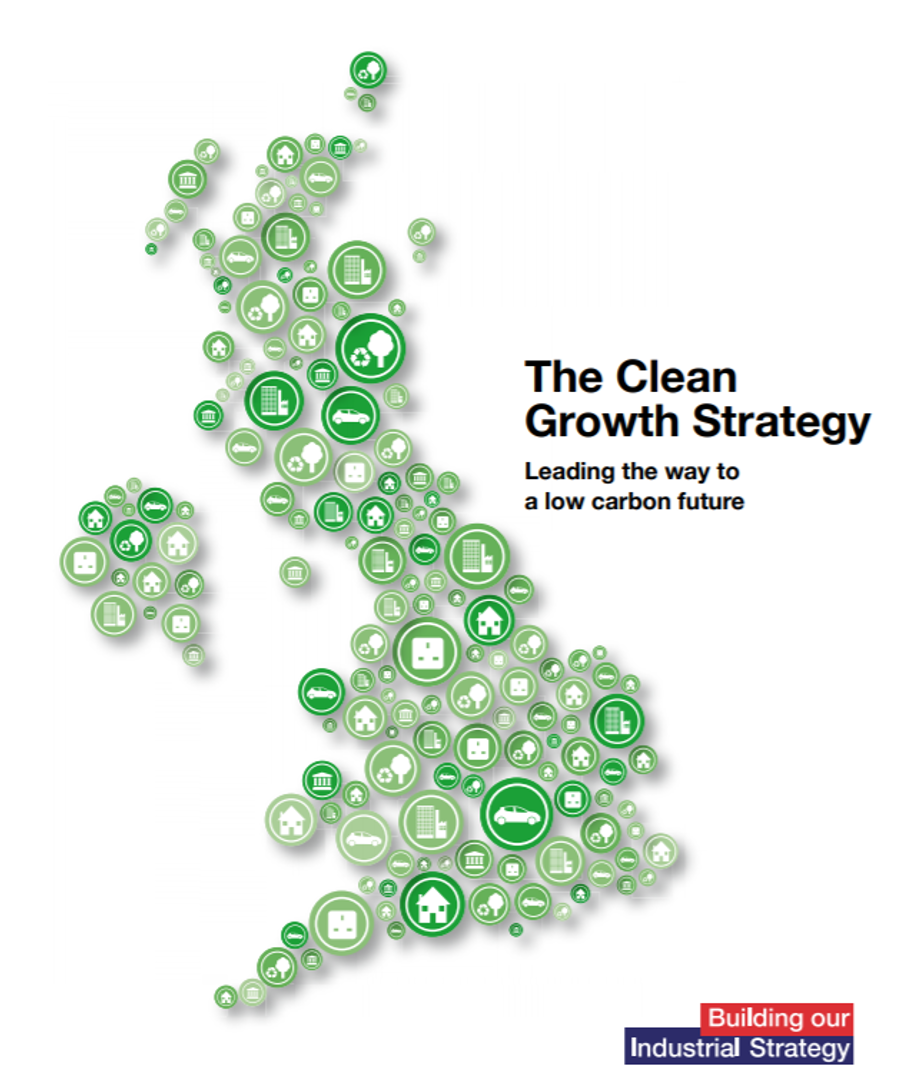 CCS is a technology that captures carbon dioxide to prevent its release into the atmosphere, and stores it securely deep underground in offshore storage sites. This therefore has the potential to make emissions sources carbon neutral. When CCS is used in conjunction with biomass it becomes a carbon negative solution that can be used to offset carbon emissions created elsewhere in the UK’s economy. CCS projects are already up and running worldwide, including in Norway, Canada and the USA.

The Clean Growth Strategy sets out a plan for how the UK can meet legally binding targets to reduce carbon emissions by 57 per cent from 1990 levels by 2032. The plan includes the establishment of a number of new bodies such as the Ministerial-led CCUS Council and the CCUS Cost Challenge Task Force as well as a commitment to developing a deployment pathway for CCUS in 2018 which will define the steps needed to deliver 2030 deployment at scale. As such, the UKCCSRC looks forward to working with other stakeholder groups on the details of how this can come into fruition.

The release of the Clean Growth Strategy comes soon after Claire Perry, Minister for Climate Change and Industry, told the Conservative Party conference that CCS is a “vital technology”.

“It has long been acknowledged, by organisations such as the Committee on Climate Change, that CCS is an essential technology if the Government is to be successful in meeting its carbon reduction targets, so I am pleased to see that CCS is on the agenda.” said Jon Gibbins, Director, UKCCSRC.

In line with the Clean Growth Strategy, the UKCCSRC will continue to build on its already established research programme that includes industrial CCS, zero carbon hydrogen production and the strategic development of a carbon dioxide transport and storage infrastructure as well as decarbonisation of the power sector.